JoJoLand is a pair of islands, somewhere over the rainbow. The main island is in the shape of a banana where the stalk (where you usually peel from) faces to the west and the base (the short end) face to the east. A small island to the east of the main island is Micro City. 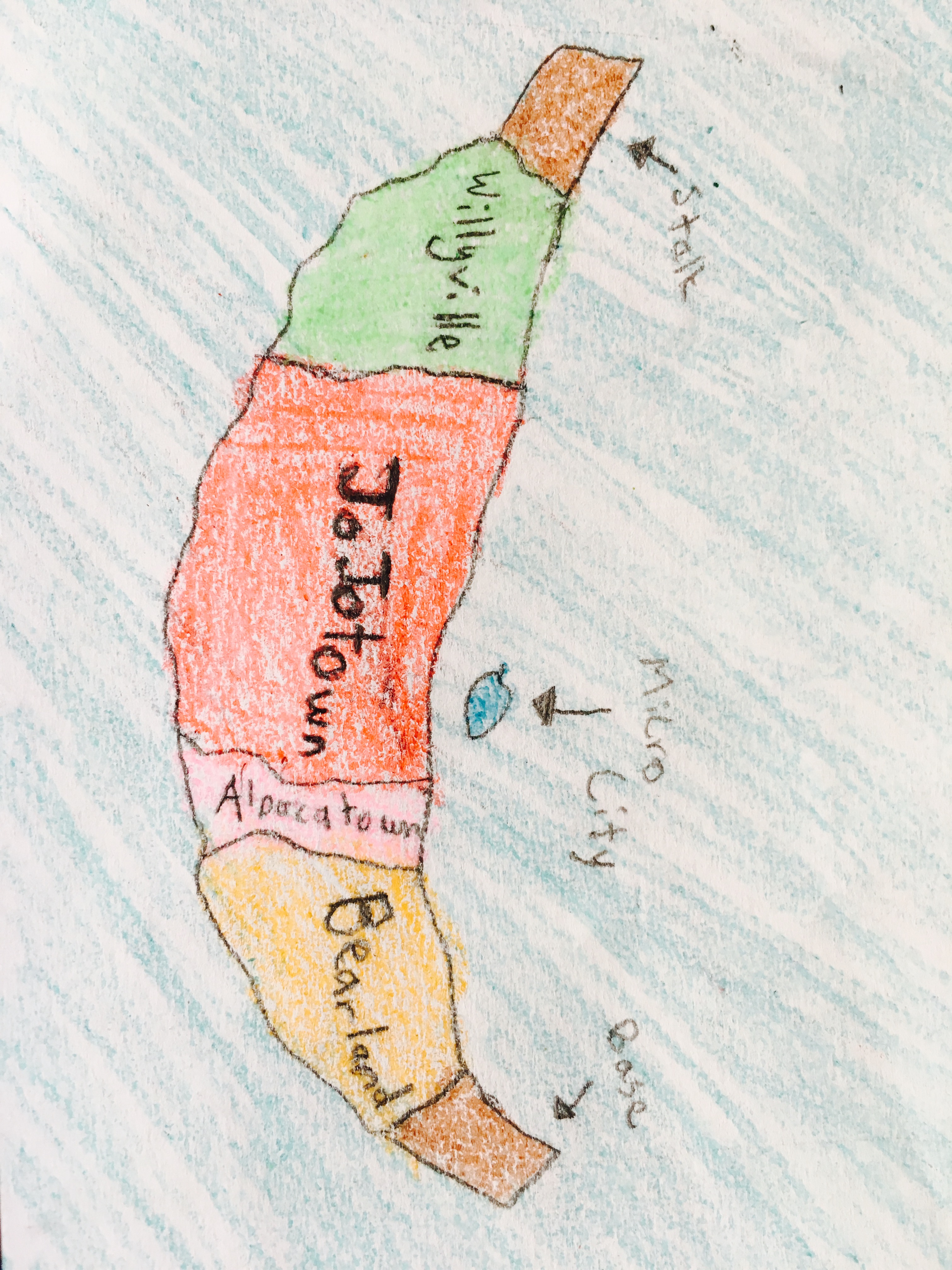 The stalk and base of the banana are fields of banana farms, where the island gets their source of bananas. At the border of the stalk and base of the banana, there are invisible borders infinitely high, which JoJoLanders cannot walk through. However, the current ruler of the land, Kolo, has the ability to walk through these borders without being affected by them. This is how the bananas go from the farms to the island.