Micro City is perhaps the most developed land in JoJoLand. It is an island off the main JoJoLand island whose economy is based off of sugar water. Micro City is in fact essential to the survival of JoJoLand, because it is the only land that produces water directly. This leads it to be a popular trade destination, especially for JoJotown, Alpacatown, and Willyville. Willyville is especially dependent on Micro City, as they do not produce any drinks. The mayor of Micro City is one of the most intelligent in all of JoJoLand, Ansel Toto, commonly called Ansel or Anselo. His secretary is Tinman. 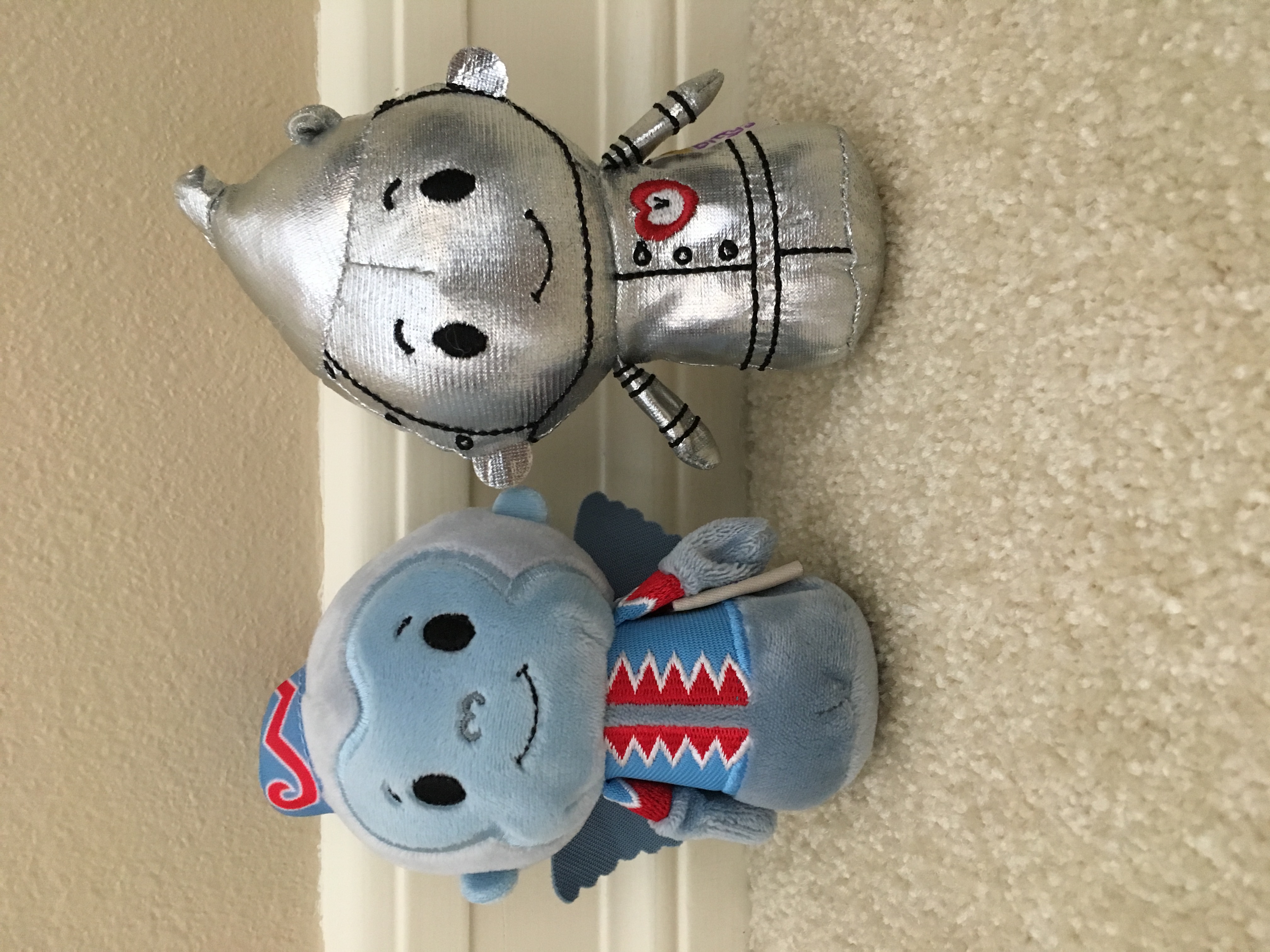 The climate of Micro City is almost exactly the same as that of JoJoLand: sunny. However, because Micro City is more industrial than JoJoLand, the higher amount of air pollution blocks out a little of the sunlight.

The inhabitants of Micro City, the micros, actually follow the Greek religion. Their tradition is to have monthly gatherings in the shape of a lightning bolt and chant. These gatherings occur at the end of each month.